Shocking Video: Two Girls Slammed Into A Building And Crash After Parasailing

Sidney Good and Alexis Fairchild, two 17 year-old girls from Indiana suffered shocking injuries after a parasailing accident. The girls slammed into a building before crashing to the ground, and it is a miracle they are still alive. The girls’ injuries are extremely severe, including neck and back trauma, open wound lacerations and head injuries… All this is the result of a stupid accident when their parasail became untethered from a boat. Find put more about the incident right here. 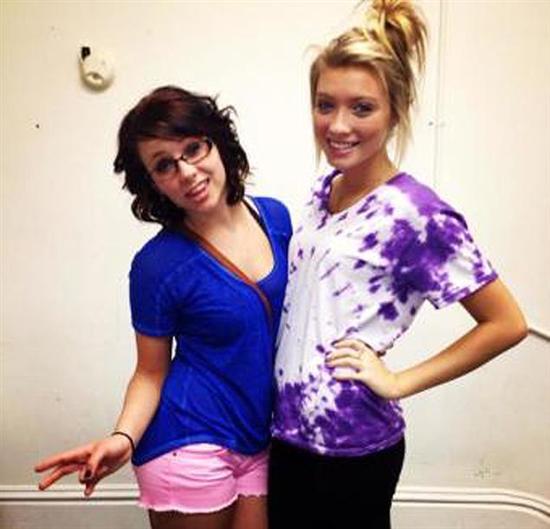 The horrific accident happened on July 1st, 2013. The girls were all equipped for parasailing and they even posted their excitement on a popular social network. Little did they know that their holiday adventure was going to turn into a tragedy. The cable that was attaching the parachute to a boat broke, setting them free to spiral in the winds from an approaching storm. 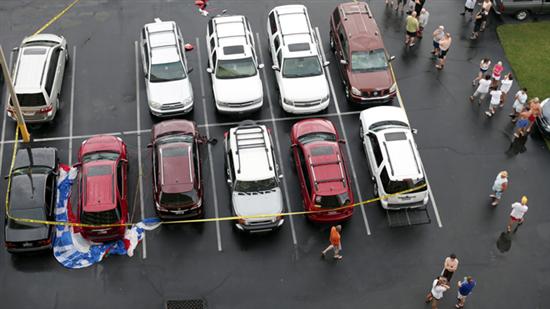 After spiraling into the air, the girls headed for an even more gruesome faith: they collided with a building, crashed on the roof of another building, then, they were lifted up in the air again, and on their way down, they hit a couple of electricity power lines, then crashed on top of some cars from a parking lot… Despite all of the obstacles, both of the girls are alive, and their families state that they communicate through small gestures. 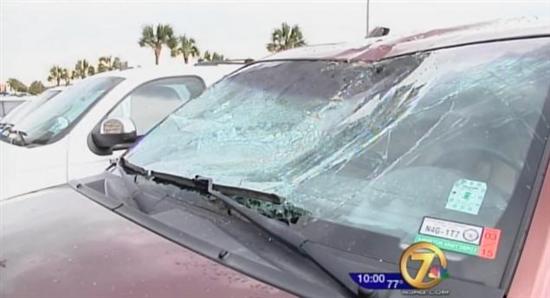 Both girls were transported in critical condition to the hospital, and later reports stated that:

Alexis Fairchild had surgery on her spine and has also been responsive including a small wave at her parents when she returned from surgery, while Sidney Good sustained neck trauma 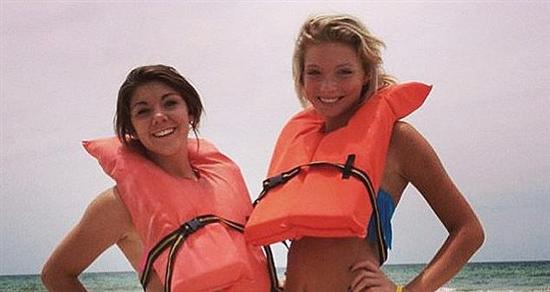 The boat was being operated by 30-year-old Tyler Churchwell, who is an employee for the Aquatic Adventures of Panama City Beach. The company has yet to issue any comment, but witnesses say that the crew on board of the ship wasted a good 20 to 30 minutes before trying any measures to recuperate the girls.

Our hearts and prayers go out to the families of the two girls. 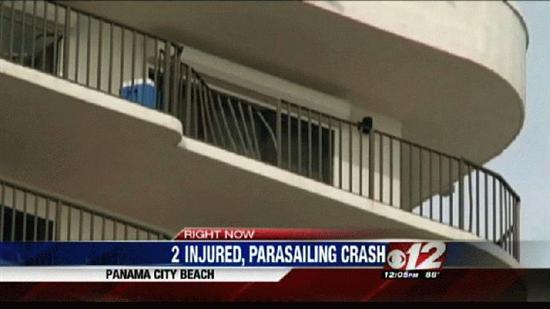 See a video of the horrific incident below: