An amazing and mysterious UFO was filmed by a news crew while it was flying over the city of Denver. Aviation experts and Colorado residents are intrigued at the sight of several video recordings which captured an extremely fast moving, unidentified flying object over the skyline of Denver.

A local news crew had been receiving videos of this amazing UFO from a concerned citizen for months, so they finally decided to go out and film it too. Wanna know what the captured on tape? Have a look right here.

END_OF_DOCUMENT_TOKEN_TO_BE_REPLACED

UFO Or Military Device? Shocking Lights Over The Sky of Israel, Turkey and Jordan 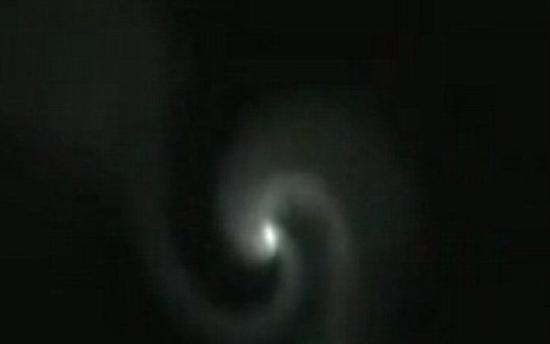 Have a look at an amazing video of a spinning “Catherine Wheel”-like UFO or strange phenomenon on the sky of Jordan And Israel. Thousands of people have witnessed the amazing “UFO” while it performed what seemed to be similar to a Catherine Wheel, but what was it for real? Was this an alien spaceship or a military top secret experiment that went bad? Let’s look at the pictures and video, and see what it was.